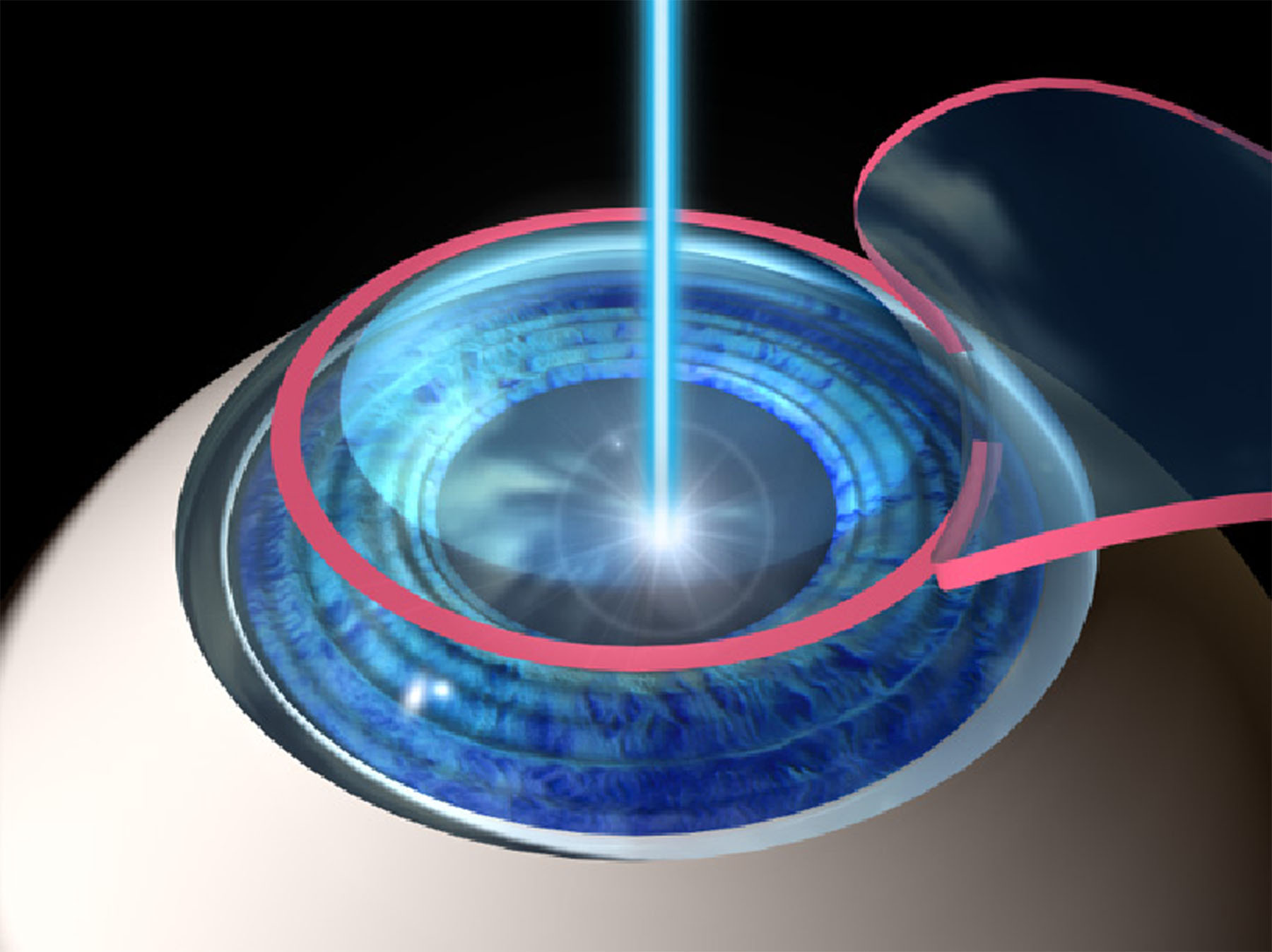 If you wear glasses or contact lenses to correct your vision, then you may have considered laser eye surgery in the past, or have at least heard of it.

Still, it’s a person’s eyes and it’s surgery so, there’s always bound to be some level of concern and anxiety. Even more, it’s laser surgery which people may have heard about, but aren’t exactly all that certain what it means or how it works.

There’s a lot to consider and so, there are also a lot of questions. Is there more than one kind of laser eye surgery? How much does it cost? Is it painful? Who’s a good candidate? And probably most importantly: does it work?

All of these are very fair questions regarding laser eye surgery and are just a few of the things that people think about when they first consider having the surgery.

This series will go through everything regarding laser eye surgery from the different types, to who qualifies for it, how it works, how to find a good eye laser surgeon, and all those questions you have regarding the surgery. There’s a lot to know and you want to make sure that no detail goes overlooked. 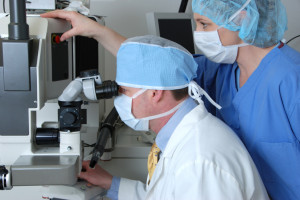 Although LASIK has become a popular term in the last few years, few people seem to actually know what the surgery entails or how it helps, unless they’ve been through it themselves. Many people think it’s a simple matter of your eye being cut with a laser in order to correct your vision. While that’s true, LASIK is a bit more complicated than that.

Laser eye surgery can correct vision in those who are nearsighted, farsighted, or suffer from astigmatism. The surgery for each condition involves the surgeon creating a small flap in the cornea by using a microkeratome blade or a femtosecond laser. The surgeon will then fold back the flap so that they can remove some of the tissue of the cornea using an excimer laser.

People who are nearsighted have a cornea that is too steep and so some of the tissue will be cut to flatten the cornea out. Those who are farsighted have the opposite problem, wherein their cornea is too flat and so cuts must be made in order to make it steeper.

Corneas in those who suffer from astigmatism are generally misshaped and so cutting them can make them a more regular shape.

If you think that you might be interested in Laser eye surgery, there are many steps that you’ll need to take before any surgery is actually done. The first is to find a good Laser eye surgeon.

This doctor will be able to examine you and your eyes and tell you what kind of a prescription is needed, how much of the cornea needs to be removed, and whether or not you’re a good candidate for LASIK. Even if you’re not, they may be able to recommend different types of procedures that may work for your situation.

LASIK eye surgery can be done on an out-patient basis and the surgery itself usually only lasts for about five minutes. During the entire surgery, you’ll be asked to stare at a target light while a laser makes the necessary incisions, which are painless.

But that’s really just putting it into a nutshell what Laser eye surgery really entails. There’s a lot to know and if you’re considering it, it’s important that you look into all aspects of the surgery fully before making your decision.